The possibilities that external ideas may bring to a company’s innovation process mean that more and more open innovation initiatives are promoted. Throughout 2017 Beaz has taken part in several activities that have had in common the collaboration between organisations of different sectors, size, maturity and origin. We are facing a relationship-based innovation, in which the key aspect to move forward safely and quickly and to make good progresses is the willingness to be a part of the project, and not the whole.

Initiative promoted by the Provincial Council of Bizkaia and Telefónica to support the Biscayan industrial sector in its transition to Industry 4.0. Bizkaia Open Future_ seeks to facilitate its transformation towards the digital model, attract local and international entrepreneurial talent, and create Industry 4.0 startups, auxiliary to the industry of Bizkaia. It includes different training and open innovation programmes. The latter one gives the possibility to develop 20 projects with SMEs, startups and entrepreneurs through the proposal of a challenge, to five driving force companies. BOF_ is organised around a physical space –the Ilgner crowdfunding area at BIC Bizkaia Ezkerraldea- and a virtual one, through which Telefónica coordinates all its open innovation initiatives in 17 countries.

Open innovation initiative promoted by the Department of Economic and Territorial Development of the Provincial Council of Bizkaia, through Beaz. Its objective is to promote the development of new projects that contribute to the growth of economic activity and creation of employment in Bizkaia. More specifically, Biok! seeks to connect reference companies of Bizkaia with startups, SMEs and entrepreneurs through a technological challenge. The winning project obtains two prizes. On the part of the Provincial Council, the promoter team receives € 15,000 to increase its social capital. On the part of the company that proposes the challenge, the opportunity to develop a pilot project of at least, another €15,000. RETAbet group has taken part in this initiative.

Public-private acceleration programme promoted by the Basque Government together with the Provincial Councils of Bizkaia, Araba and Gipuzkoa to support the Basque industrial and entrepreneurial ecosystem. To that end, it promotes collaboration among startups from around the world, experts in key technologies for the 4.0 industry and driving force companies in Euskadi; they work together in the development of high added value projects for six months; this way, large organisations come into contact with the best talent and get to know the latest technologies and innovative solutions for their businesses. Start-up companies, on the other hand, have the opportunity to work with top-tier customers and access to new markets, financing and investment. In January 2018, the second edition of BIND began with an increase of more than 200%.

As part of the Bilbao Bizkaia D Week 2017 programme, Beaz organised a workshop that brought together two gastronomic companies and professionals from different creative sectors in the same project. The overall objective was to show the potential that external ideas contribute to a company’s innovation processes. The specific one was to propose Bodegas Itsasmendi and Yandiola Group, new approaches that enhance certain areas of their work. Ideiak pil-pilean is part of the Creadis 3 European project, led by the Basque Government, whose objective is to strengthen Basque cultural and creative industries.

Iberdrola, in collaboration with Beaz, launched a programme to accelerate the development of new products and services together with their suppliers, and to boost innovation in Bizkaia. A strategy that is based on the tax deductions for innovation included in the 11/2013 regulation of the Corporation Tax. In this case, the direct transfer of tax credits allows Iberdrola obtain a tax return in exchange for total or partial funding of suppliers’ R & D & i projects.

131st Edition of the European Study Group with Industry

In May 2017, Beaz hosted the 131st edition of the European Study Group with Industry (ESGI), a forum that BCAM brought to the Basque Country for the first time with the aim of creating bridges of collaboration between companies and professionals of mathematics to respond to industrial challenges. During a week, several researchers worked with four Basque companies –CIE Automotive, Eroski, Fon Labs and Xpheres Basketball Management- in solving problems related to the computational fluid dynamics, statistics or heuristic optimisation. Although it was the first ESGI held in the Basque Country, the forum has a long history since it was created in Oxford, in 1968. Since then, it is recognised worldwide as a method of knowledge transfer between mathematics and industry. 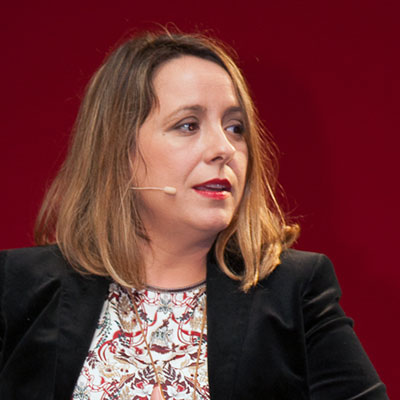 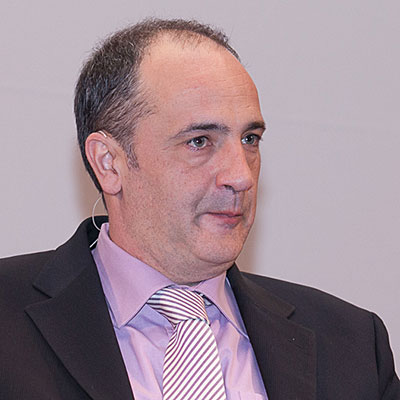